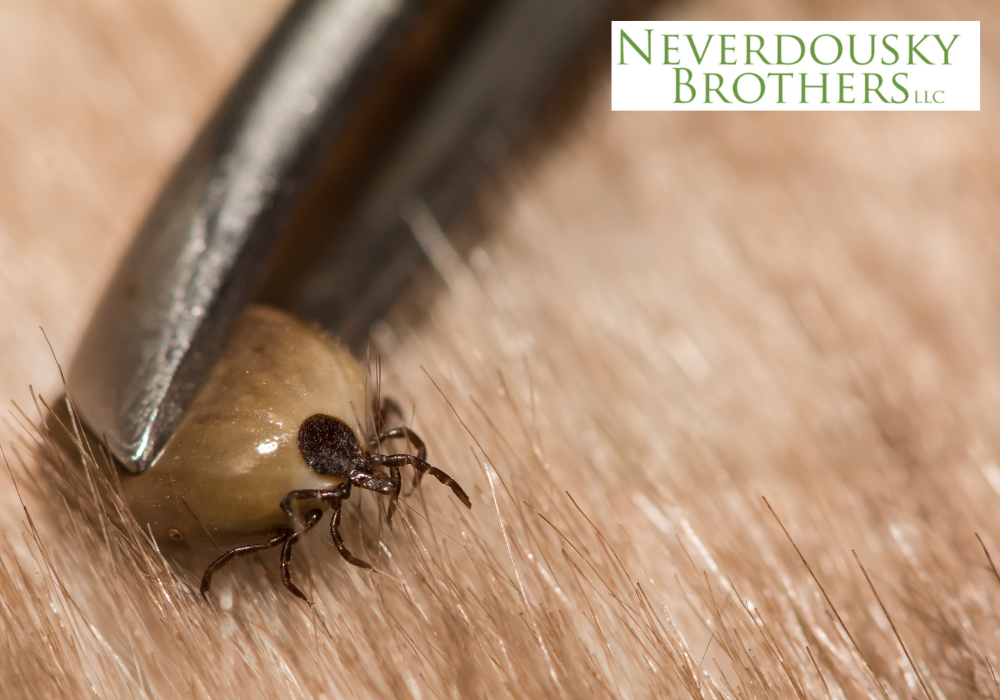 02 Nov Can Ticks Bite in November in Connecticut?

When we are talking about ticks, we can find several types of ticks that are found all around the world. However, only a few of these insects will bite and transmit diseases. Some of these ticks include the American dog tick, brown dog tick, black-legged tick, and the lone star tick. These ticks are very common to be found in the Connecticut area. When ticks hatch from their eggs, they are going to need a bloodmeal for surviving. They will find their hosts by using their skills and latching on for dear life. They are going to detect body odor, breath, body heat, vibration, and also moisture.

Most ticks are going to be active in the warm season, such as spring or summer season. However, different types of ticks may have different active times every year. For example, the young black-legged ticks or deer ticks are usually active in May and June. During the summer season, cases of tick bites are high because the nymphs and young ticks are very active. Then, the adult black-legged ticks will reach their peak activity in the fall season. In most cases, these adult ticks are going to bite people from mid-October until the winter season. Only the females feed during this autumn season.

When is the highest rate of Lyme disease?

What are some dangers of tick bites?

You need to be aware of any tick bites. Some ticks don’t only transmit Lyme disease, but they also cause some other diseases, for example, babesiosis, malaria, human granulocytic anaplasmosis, and many other dangerous diseases. There are a lot of bacteria that can grow well on these ticks. Because of this reason, you have to be careful with any of these ticks that can bite you in the CT area.

When you find a tick around your skin, you should grab the insect with your fine tweezers. It is highly recommended for you to pull the insect upward with a steady and firm motion. This tip is very useful to help you prevent any injuries that can be caused by the tick bite. Don’t forget to put the insect in a plastic bag. You can bring this tick to your local health department. They are going to bring the insect to the experiment station for the tick-testing laboratory procedure. You can download a form and submit it with the tick before you can test the tick in the laboratory.

After you know all dangers of the tick bites, you need to be careful with any ticks around you. During this winter season from November until January, you are going to be aware of any adult ticks that may grow well around you. It is a good idea for you to hire the best tick control service that is available in your area. This service can help you eliminate any ticks quickly and effectively, so you will never have to deal with any tick problems in the future.